Her brothers in law Robert Hight and Graham Rahal are also racers. Brittany Force made her debut with the National Hot Rod Association in 2013 and competes with John Force Racing. She was the 2017 NHRA Top Fuel Champion and won the 2013 Auto Club Road to the Future Award. She drives a Top Fuel dragster and is sponsored by Monster Energy. Force became the first woman to win the NHRA Four-Wide Nationals in 2016. She set a new record for NHRA top fuel drag racing with a run of 3.676 seconds for 1,000 feet in Topeka, Kansas at Heartland Park. In 2017 she became the second woman to win a Top Fuel Championship. Brittany Force graduated from California State University, Fullerton. 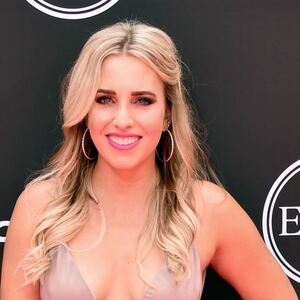