Boris Said net worth: Boris Said is an American race car driver who has a net worth of $6 million. Boris Said was born in New York, New York in September 1962. Boris' father Bob Said was a Formula One race car driver as well as an Olympic bobsled driver for the United States in 1968 and 1972.

Boris Said's career in NASCAR started in 1995 working as a road course ringer. He won the 24 Hours of Daytona back to back in 1997 and 1998. Said has also won the 1998 12 Hours of Sebring, 2004 Rolex Sports Car Series GT Class, and 2005 24 Hours Nurburgring. He has competed in the NASCAR Sprint Cup Series since 1999 where he has raced 49 times with eight Top Ten finishes. Said has competed in the NASCAR Xfinity Series since 1998 where he has one win and seven Top 10s in 24 races. He competed in the NASCAR Camping World Truck Series from 1995 to 2005 with one win and nine Top 10s in 65 races. In March 2015 he was selected to drive the #54 Monster Energy drink car for Joe Gibbs Racing. 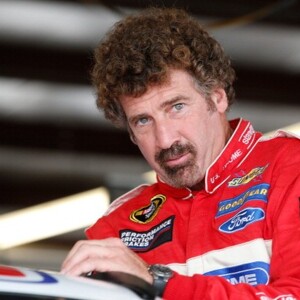