Bobby was born on January 10, 1953 in Medina, Ohio. His father Graham Rahal was a race car driver for the Lebanon A1 Grand Prix team. Rahal began his career in SCCA feeder categories, and went on to finish second in the 1977 Formula Atlantic championship to Gilles Villeneuve. In 1988, Rahal won the Quaker State 500 at Pocono, the only victory for the Judd engine ever won. Rahal continued as a racing driver until his retirement in 1998. Rahal was inducted into both the International Motorsports Hall of Fame and the Motorsports Hall of Fame of America in 2004. Graham now races in the Indy Car Series Bobby owns a 1975 Lola T360 which he occasionally races at vintage racing events. Rahal currently lives in New Albany, Ohio. He owns a network of car dealerships in Pennsylvania. 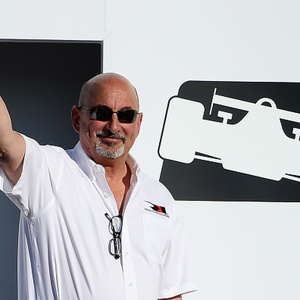