What was Ayrton Senna's Net Worth and Career Earnings?

Ayrton Senna was a Brazilian Formula One race car driver who had a net worth of $200 million at the time of his death in 1994. That's the same as around $350 million today after adjusting for inflation. At the peak of his career he was earning $1 million per race. In 1994 he signed a deal with Williams that paid a $20 million annual salary. He earned millions more every year from endorsements and merchandise sales. In total he earned $100 million from racing alone. Senna is widely regarded one of the most skillful drivers of all time.

Ayrton Senna da Silva was born on March 21, 1960 in Sao Paulo, Brazil. He began driving karts from an early age. His earliest recorded race was a fun go-kart race, at the age of four. He drew a lot for pole position and won his race. At 17, he won the South American Kart Championship. In the early '80s he moved to England to further his motor racing career. 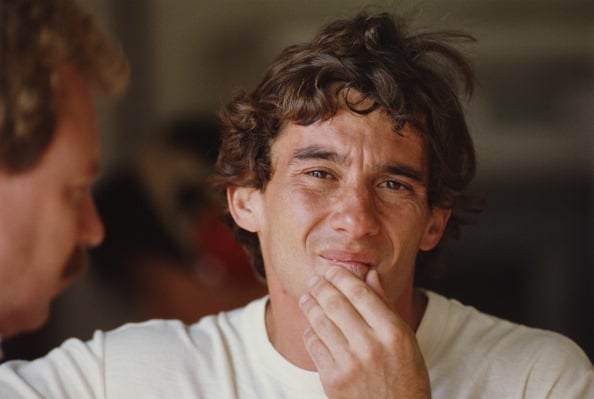 In 1994, he signed a contract with Williams. The third race of the season was to be held at Imola, San Marino. The weekend, however, was marred by accidents and tragedy. Staring off, in the practice round on Friday, his compatriot Rubens Barrichello was badly injured in an accident when his Jordan car flipped over, smashing into a fence. The following day, Saturday, Austrian rookie driver Roland Ratzenberger was killed when he smashed into a concrete wall. Senna had only recently met Ratzenberger, but he was emotionally affected by the tragic loss. Ayrton Senna went to see the scene of the accident, climbing over the medical fence to see the crash site. Senna spent his final morning meeting with fellow drivers and considering how to best improve driver safety for Formula One. On the 7th lap, Senna also suffered a fatal crash. On the high-speed Tamburello corner, the car left the track at around 205 mph (330 km/h), hitting the concrete retaining wall at around 135 mph (217 km/h). Although he was rushed to hospital, he was declared deceased on arrival. His death was a great shock to the world of sports, and to Brazil in particular. It is estimated that upwards of three million people lined the streets of Sao Paulo for the return of his body. 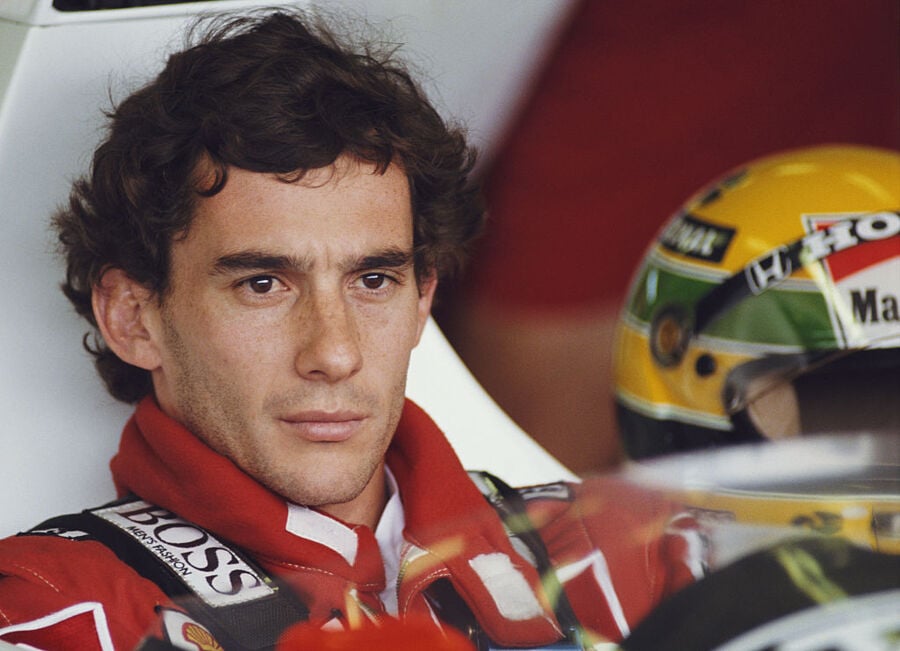 Senna was deeply impacted by the poor of Brazil. He donated millions of dollars to children's charities and hospitals. At the height of his career he established the framework for an organization that could contribute in a more direct and on-going way. After his death, Senna's sister Viviane and other family members came together to establish the Instituto Ayrton Senna. Over the years, the institute has donated or invested more than $80 million to various social programs.

At the time of his death Ayrton was dating model/actress Adriane Galisteu. He was married to Lilian de Vasconcelos Souza for one year between 1981 and 1982. They were friends from childhood. He dated a number of models and celebrities including Elle Macpherson, Marjorie Andrade, Carol Alt and Brazilian star Xuxa.

He owned a number of properties around the world. In Brazil he owned an organic farm in Tatui, a beach house in Angra dos Reis, and an apartment in Sao Paulo. He also owned an apartment in Monaco and a large estate in Sintra, Portugal. 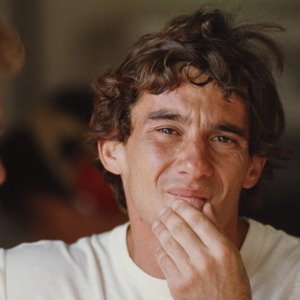