How much is Al Unser, Jr Worth?

Al Unser, Jr. net worth: Al Unser, Jr. is a retired American race car driver who has a net worth of $20 million dollars. Born in Albuqurque, New Mexico, Al Unser, Jr. began racing cars when he was in elementary school. The son and nephew of Indianapolis 500 winners, Al Unser, Jr. grew up around racing cars. He began racing on the CART circuit in the early 80s, and finished in tenth place at his first Indy 500 in 1983. From then on, he continued a rather meteoric rise within the racing community. He finished in second place (after his father) in CART championship points in 1985, and then became the youngest IROC champion ever. He won the Indianapolis 500 in 1992, and again in 1994. He raced successfully for the next ten years, and then chose to retire in 2004. He was in and out of retirement for a few years, and started a charity called The Race Clinic for Paralysis. In 2009, he was inducted into the Motorsports Hall of Fame of America. He has had a very public battle with alcoholism for many years, and has been arrested repeatedly for drunk driving incidents. 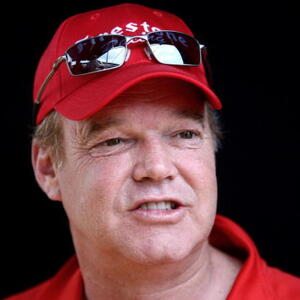