Adrian Newey net worth and salary: Adrian Newey is a British Formula One engineer who has a net worth of $50 million. He is best known for being the chief technical officer of the Red Bull Racing Formula One team. His annual salary is $10.2 million.

Adrian Newey was born in Stratford-upon-Avon, Warwickshire, England in December 1958. He has worked as a race engineer, designer, aerodynamicist, and technical director for Formula One and IndyCar. Newey is one of the top engineers in Formula One and his designs have won more than 150 Grand Prixs and several titles. Adrian Newey has won 10 Constructors' Championships which is more than any other designer. He is the only designer who has won the titles with three different Formula One teams, which he has won with six different drivers. Newey has designed championship Formula One cars for McLaren and Williams F1 before he joined Red Bull Racing in 2007. His cars won the Formula One drivers' and constructors' championships from 2010 to 2013. Before that, he designed cars that won the 1985 and 1986 CART titles. 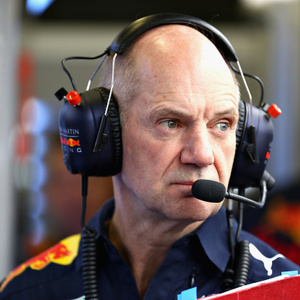