How much is Philippe Petit Worth?

Philippe Petit net worth: Philippe Petit is a French high-wire artist who has a net worth of $500 thousand. Philippe Petit was born in Nemours, Seine-et-Marne, France in August 1949. He is best known for his 1974 high-wire walk between the Twin Towers of the World Trade Center in New York City. Petit performed this walk 1,350 feet above the ground on a 450 pound cable with a 26 foot long balancing pole. He made eight passes along the wire over 45 minutes. Petit was not charged by authorities for his unauthorized performance, but was required to do a performance for children in Central Park. Since then he has served as an artist-in-resident at the Cathedral of St. John the Divine. Petit was featured in the 2008 documentary film Man on Wire by director James Marsh. He will also be portrayed by Joseph Gordon-Levitt in the 2015 movie The Walk. He has done many high-wire performances in Paris, France and New York City. Petit has also authored many books. 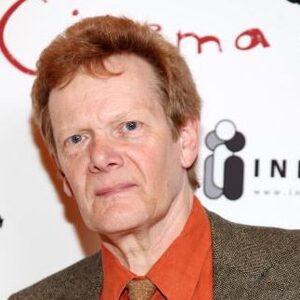