From 1995 to 2002 Taylor won eight consecutive World Championships. There are no darts players in the world that have a winning record in matches against Taylor. He won the PDC Player of the Year Award six times and was nominated for BBC Sports Personality of the Year in both 2006 and 2010. Until 1993 he played for the British Darts Organization but then formed his own organization with 15 other top players called the World Darts Council which is now called the Professional Darts Corporation. 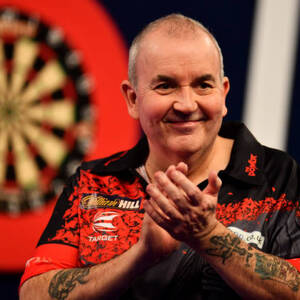