What is Pete Weber's net worth?

Pete Weber is retired American bowling professional on the Professional Bowlers Association (PBA) Tour. Pete Weber has a net worth of $3.5 million. During his career Pete earned $4 million in winnings on the PBA tour.

The son of famed bowled Dick Weber, Pete learned to bowl at the age of two. At the age of 17 Pete joined the PBA tour (even though the former policy required a minimum age of 18). He soon established himself as a bowling force to be reckoned with, despite not winning any titles in his first season. His performance was good enough to earn him PBA Rookie of the Year honors in 1980. Then he started racking up titles. 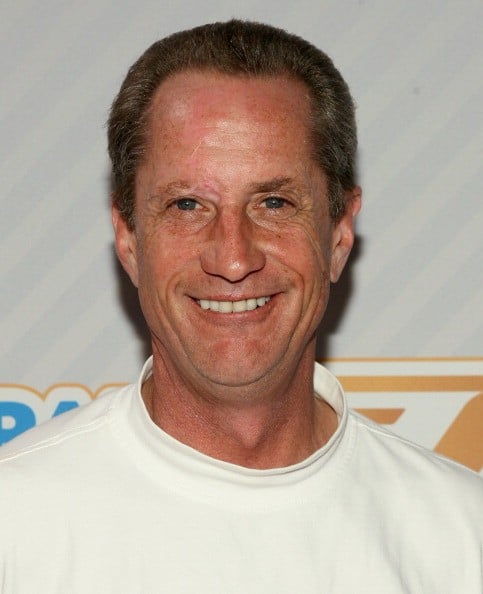 At the age of 24, he became the youngest bowler in PBA Tour history to win 10 titles. By the time he was 26 Pete had already won the Triple Crown, by winning the Tournament of Champions, U.S. Open and PBA National Championship, which today is known as the PBA World Championship.

During his professional career, Weber has garnered 37 PBA national titles (9 of them majors and 5 of those being US Opens) as well as 48PBA Regional titles. The charismatic, right-handed bowler, will be also remembered for the fact that he bowls in sunglasses. He wears them in order to reduce the glare of the excessively bright TV lights. When Weber is not bowling, he is either golfing or spending quality time with his family and his 3 grand children. 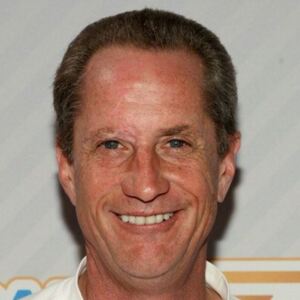