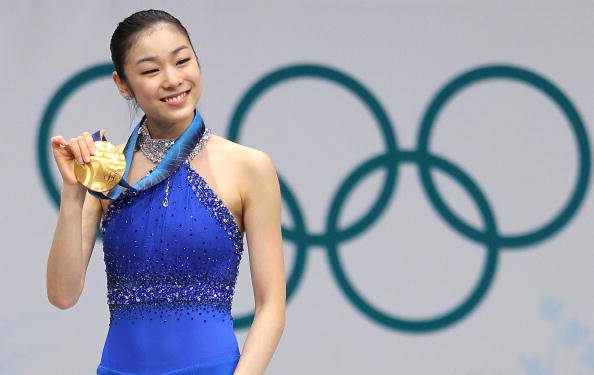 She is very well known and recognizable in South Korea and is known as Queen Yuna or the ice queen. She has held records for ladies' short program, free skater, and combined total. She was the highest paid athlete at the Olympic Winter Games in 2010 and has been among the top-earning sportswoman in the world several times. She also lit the Olympic cauldron in 2018 in Pyeongchang. 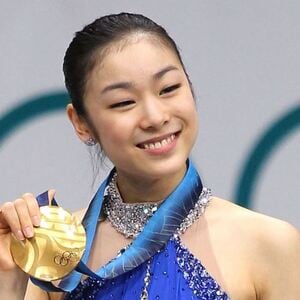