Todd Eldredge net worth: Todd Eldredge is an American former competitive figure skater who has a net worth of $1 million. Todd Eldredge was born in Chatham, Massachusetts in August 1971. He is best known for being a six time U.S. national champion and the 1966 World Champion. Eldredge started skating at five years old and won a Silver medal at the 1987 World Junior Championships and a Gold in 1988. 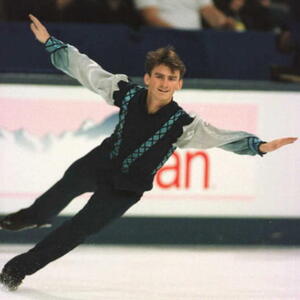