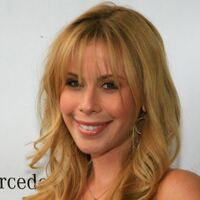 Tara Lipinski net worth and salary: Tara Lipinski is an American Olympic figure skater and commentator who has a net worth of $25 million dollars. She won every competition she entered during her professional career and she is the 1998 Olympic champion, the 1997 World champion, a two-time Champions Series Final champion, and the 1997 U.S. national champion. Until 2019, Tara Lipinski was the youngest skater to win a U.S. Nationals.

Early Life: Tara Lipinski was born in Philadelphia, Pennsylvania on June 10, 1982. Tara's father Jack Lipinski earned a fortune as the CEO of multi-billion-dollar petroleum conglomerate CVR Energy. Jack worked for the company for 16 years, serving as CEO for 12.

When Lipinski was just two and watching the 1984 Summer Olympics, she stood up on a Tupperware container and pretended to be a gold medalist. Lipinski grew up in New Jersey and was roller-skating before she started kindergarten. She began competing a few years later, ultimately winning the primary girls freestyle at the 1991 United States Roller Skating Championships. At age nine she switched to figure skating and took lessons at the University of Delaware. In 1991, the family moved to Texas after her father received a job promotion. Two years later, Lipinski and her mother moved back East to resume her training and her father stayed in Texas to support the family. A year after that, Lipinski and her mother moved to Bloomfield, Michigan, to train with Richard Callaghan at the Detroit Skating Club.

Career: From 1994 to 1995, she racked up multiple podium finishes at various figure skating events, often becoming the youngest figure skater to ever do so. Armed with the renowned trainer Callaghan, she became even more of a powerhouse on the ice, and was soon the youngest person to win the U.S. Championships and the World Championships, in 1997, at age 14. In addition, she won the U.S. Nationals tidal with her signature triple loop-triple loop combo. During the 1996-1997 season, she defeated future Olympian rival Michelle Kwan for the gold medal at the Champion Series final.

By the time the 1997-1998 season had started, Lipinski had grown two inches and turned 15 years old. She selected film scores for both her short program and free skate, encouraged by her Russian ballet teacher Marina Sheffer. At this time, the American press was playing up the Kwan-Lipinski rivalry. At the Skate America competition, Kwan defeated Lipinski for the first time in three competitions and went on to win the gold medal with Lipinski in second place. At the 1998 U.S. Figure Skating Championships, Lipinski came in second to Kwan's first place due to a fall while attempting a triple flip during her short program. Lipinski and Kwan entered the Olympics as both favorited to bring home the gold medal.

At the Olympics in Nagano, Japan, Kwan won the short program and Lipinski came in second place. During her long program, Lipinski flawlessly completed seven triples and her trademark triple loop-triple loop as well as a closing triple toe-half loop-triple Salchow with a clean landing. Lipinski was awarded scores of 5.8s and 5.9s and won the gold medal, making her the youngest Olympic gold medalist in figure skating history and the sixth American woman to win an Olympic gold medal. 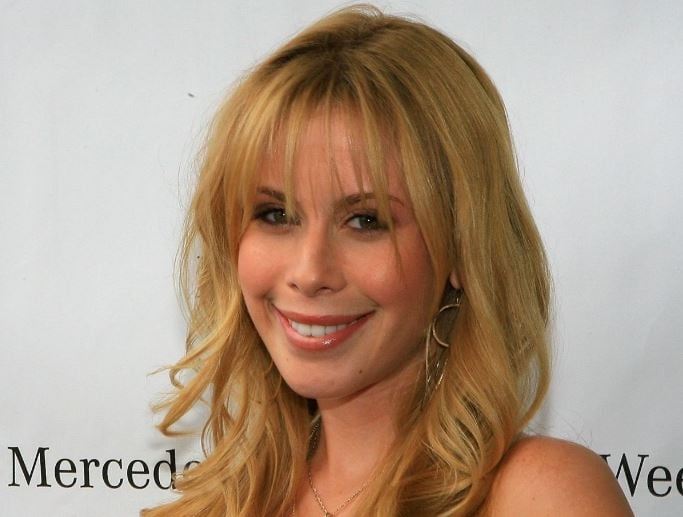 Almost immediately after her big win, Lipinski turned professional, first withdrawing from the 1998 World Figure Skating Champ due to an infection that caused constant fatigue. She announced her shocking decision to turn pro on the "Today Show," thus ending her eligibility to compete in a future Olympics. She cited a desire to end her family's separation that was caused by her competitive career and her wish to attend college in the future. Lipinski took heat from the skating community with her decision to withdraw from competitions, with criticisms that she had "taken the easy way out." She was reportedly treated unfairly by the entirety of the figure skating community after her decision.

Lipinski signed a deal with CBS to do some acting and performing in skating shows and non-sanctioned competitions. She skated in over 300 live shows and appeared on CBS's "Ice Wars." She produced and starred in a two-hour special called "Tara Lipinski: From This Moment On." Lipinski joined the cast of "Stars on Ice" and toured to over 90 U.S. cities. In 1999, she performed on "Stars on Ice" for a second season. She also appeared on the soap opera "The Young and the Restless" and appeared on TV shows for the Fox Family Network and Nickelodeon. Later that year, Lipinski became the youngest skater to win the World Professional Figure Skating Championships where she completed a triple flip, a triple toe loop, and a triple salchow in her free skating program. In 2000, she had hip surgery at the age of 18 for a misdiagnosed torn labrum that had left her in a great deal of joint pain. In 2002, she toured 61 U.S. cities with "Stars on Ice" before she retired from the ice altogether that same year.

She now serves as a commentator for Universal Sports, and works for various philanthropic groups. As a commentator, Tara and fellow former-Olympian Johnny Weir were the main commentators for the 2014 Sochi Olympics games and the 2018 games in PyeongChang. The pair also serve as "fashion and lifestyle experts" at the Kentucky Derby every year and "cultural correspondents" at the summer Olympics.

Personal Life and Real Estate:  In 2015, Tara became engaged to television producer Todd Kapostasy. They were married in Charleston, South Carolina in June 2017. Their ocean-front home in Kiawah, South Carolina is worth an estimated $11 million.

Tara also owns a home in Santa Monica, California that she bought in 2005 for $2.85 million. Today the home is worth and estimated $5 million.

In June 2021 Tara closed on a home in LA's Pacific Palisades neighborhood. The purchase price was $8.4 million.