The Bruins won the championship again in 1979 and Smith was a two-time All-American. Smith paired up with Karch Kiraly and then with Randy Stoklos. Smith became the first player to reach 100 career open tournament wins and helped develop the Association of Volleyball Professionals. He won a bronze medal at the 1994 Goodwill Games. He appeared in an episode of the TV series Magnum, P.I. as Magnum's volleyball partner. 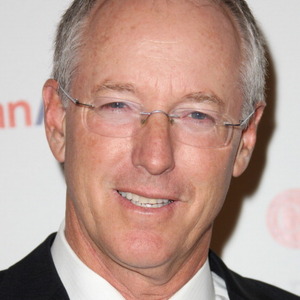