In 2000 he was ranked 4th on the ASP World Tour. Dorian finished 4th overall on the World Championship Tour in 2000 and was named the Surf Industry Manufacturer Associations "Waterman of the Year". He has been sponsored by Billabong, JC Surfboards, Freestyle watches, Dragon sunglasses, Monster energy drink, Reef sandals, and OAM fins. He is now a big wave surfer and a world class big wave rider. In 2015 he won WSL Big Wave Awards for Surfline Best Overall Performance and Billabong Ride of the Year for his big wave ride on Puerto Escondido in Mexico. Dorian has appeared in the films In God's Hands, Thicker Than Water, The Blueprint, Solid: The Two Days That Teahupoo Blew Minds, Campaign 2, and A Fly in the Champagne. 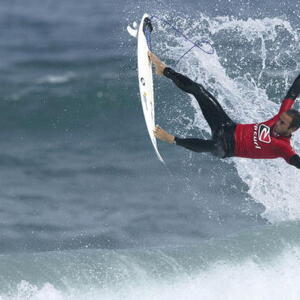