He also won the Manhattan Beach Open four times. Randy Stoklos played his college volleyball at UCLA but left early to play beach volleyball and won the Manhattan Open in 1981 with Jim Menges. He is third on the all time wins list with 123 and went on to win more than $2 million in his career. Stoklos also won several MVP and Best Setter awards and was inducted into the Volleyball Hall of Fame in 2008. Randy Stoklos was featured in the video game Kings of the Beach with Sinjin Smith in 1988. He won the FIVB Beach Volley World Tour from 1989 to 1992. 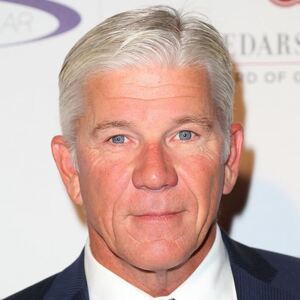