Rafer Johnson net worth: Rafer Johnson is an American actor and former decathlete who has a net worth of $2 million.  Rafer Johnson was born in Hillsboro, Texas in August 1935. He won a gold medal in the decathlon at the 1960 Rome Olympic Games and a silver medal at the 1956 Melbourne Olympic Games.  Johnson also a gold medal at the 1955 Pan American Games. He served as the flag bearer at the 1960 Olympics and lit the flame at the 1984 Los Angeles Olympic Games. As an actor Johnson has starred in the movies Sergeant Rutledge, The Sins of Rachel Cade, The Fiercest Heart, Wild in the Country, Pirates of Tortuga, A Global Affair, None But the Brave, Tarzan and the Great River, Tarzan and the Jungle Boy, The Last Grenade, The Games, The Red, White, and Black, License to Kill, and Think Big. He is also known for tackling Robert F. Kennedy's assassin Sirhan Sirhan in 1968 at the Ambassador Hotel. 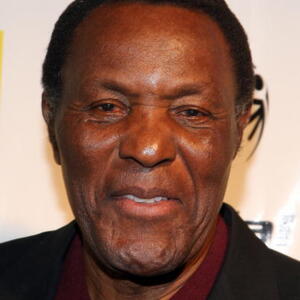