Oksana Baiul net worth: Oksana Baiul is a retired Ukrainian figure skater who has a net worth of $20 million dollars. Oksana Baiul was born in Dnipropetrovsk, Ukrainian SSR, Soviet Union, and began skating before she started kindergarten. She grew up with her mother and her grandparents, all of whom were supportive of her focus on skating.

Her entire family passed away very suddenly between her 10th and 14th birthdays, and she moved in with the wife of her figure skating coach, and also lived with friends. After winning the Gold medal at the Olympics in 1994, she turned professional immediately, even though she was only her late teens. Conditions in the Ukraine were quite bad, and everyone thought that she would fare better skating on a professional tour in the US. However, she required unexpected surgery to her knees, and due to her professional contract, she was not able to allow her legs the time to heal properly. She was never able to regain the skating ability she had prior to surgery. She occasionally skates in exhibitions, and has her own clothing and jewelry line. 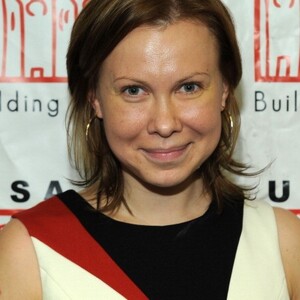