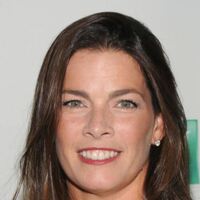 What is Nancy Kerrigan's Net Worth?

Nancy Kerrigan is an American figure skater who has a net worth of $10 million. Nancy Kerrigan won two Olympic medals, and was the U.S. Figure Skating Champion in the 1993 competitive season. She is probably most-famous for an incident involving rival Tonya Harding. That incident, which occurred in January 1994, was one of the biggest stories of the 1990s and turned both skates into international household names.

Nancy Ann Kerrigan was born in Stoneham, Massachusetts, on October 13, 1969. She is the youngest child of Daniel Kerrigan, a welder, and Brenda Kerrigan (née Schultz), a homemaker. She has two brothers, Michael and Mark, who both played hockey. Kerrigan began figure skating at a young age, and started taking private lessons when she was eight years old. To support her figure skating career, her father at times would work up to three jobs in order to be able to afford everything. He even worked at the local ice rink driving the ice resurfacer in exchange for her lessons. After turning sixteen, Kerrigan began working with coaches Evy and Mary Scotvold, after briefly training with Denise Morrissey. The Scotvolds would continue on to serve as her coaches throughout the rest of her competitive career.

Kerrigan won her first skating competition, the Boston Open, when she was nine years old. She continued to work hard, and placed fourth at the junior level of the 1987 U.S. Figure Skating Championships. This marked the beginning of her rise to prominence at the national level. She was particularly skilled at jumping, but was weaker in compulsory figures. Her senior debut season came in 1988, when she was ranked 12th nationally. She continued to work her way up the rankings, landing fifth in 1989 and fourth in 1990.

During the 1992 season, Kerrigan once again improved and advanced to a higher placement, finishing second at that year's national championships. Then, at the 1992 Winter Olympics, held in Albertville, France, she won a bronze medal, and she took home silver at the 1992 World Championships. After Kristi Yamaguchi retired from eligible competition during the 1993 season, Kerrigan took over from her and was that year's United States champion, despite a flawed performance. She did not perform well that season at all, falling multiple times during a televised event, in addition to other poor performances.

On January 6, 1994, at the U.S. Figure Skating Championships held in Detroit that year at the Cobo Arena, Kerrigan was attacked by an assailant. The man bludgeoned her right lower thigh with a police baton as she was walking through a corridor after a practice session. The assailant was identified as Shane Stant, and it was revealed that the attack had been planned by Jeff Gillooly, the husband at the time of Kerrigan's skating rival Tonya Harding, along with his co-conspirator Shawn Eckardt. Their motivation behind the attack was to prevent Kerrigan from competing in the National Championships, as well as the 1994 Olympics. Whether or not Harding had prior knowledge of the attack has been hotly debated for the last twenty years. Harding did eventually plead guilty to being an accomplice after the fact for covering up the connection after finding out her husband was involved.

Due to the injury she sustained during the attack, Kerrigan was unable to compete at the National Championships (Harding and Michelle Kwan placed first and second, respectively). However, she was still able to earn a spot on the U.S. Olympics team after her peers agreed that she deserved one of the two Olympic team spots available. Subsequently, the USFSA named Kerrigan to the 1994 Olympic team. The attack itself was depicted in the film "I, Tonya" (2017).

Kerrigan dedicated herself to recovery and practice, and was able to perform at the 1994 Olympics just seven weeks after being attacked. She not only was able to skate, but performed incredibly well and ended up winning the silver medal at the competition. 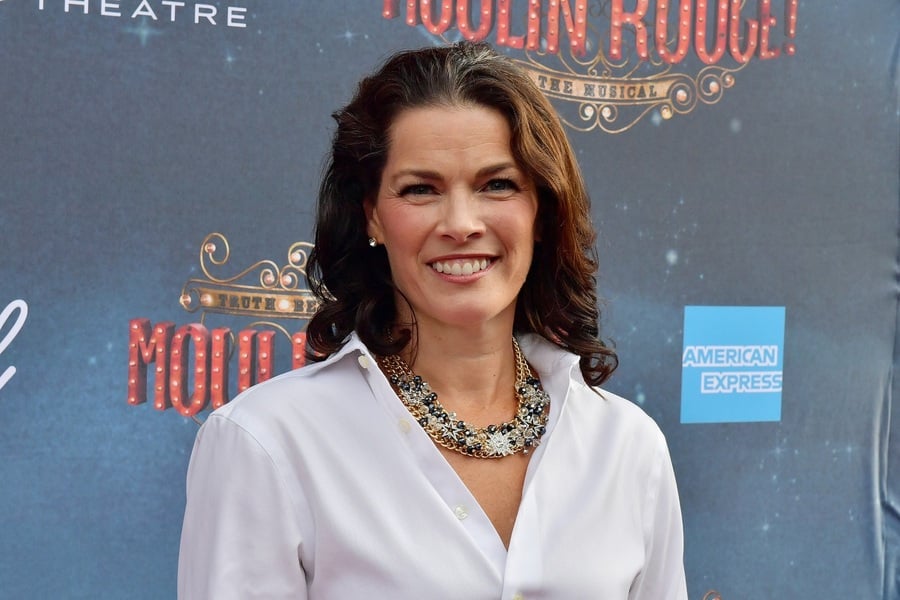 Following the end of her competitive career (she retired from competition in 1995), Kerrigan focused mainly on performing in various ice shows, including "Champions on Ice", "Broadway on Ice", and an adaptation of the musical "Footloose", among others. She has also made many television appearances, including on shows like "Dancing with the Stars" (2017), "Fresh Off The Boat", and "Skating with Celebrities" (2006). She released an instructional book on advanced figure-skating technique, "Artistry on Ice: Figure Skating Skills and Style", in 2002.

Following the 1992 Olympics, Kerrigan received many corporate sponsorship contracts. Some of the companies she was sponsored by included Campbell's Soup, Evian, Reebok, and Seiko.

The Cobo Arena attack, which occurred in January 1994 – a month before the Olympics started, dramatically rose Kerrigan's profile. Before the 1994 Olympics began Nancy signed $9.5 million worth of endorsement contracts.

In 1995, Kerrigan married Jerry Solomon, her agent. They have three children together, and Solomon has a son from a previous marriage.