Mo Farah net worth: Mo Farah is a Somali-British runner who has a net worth of $5 million dollars. Mo Farah was born in Mogadishu, Somalia, and moved to the UK when he was eight. He struggled academically and socially due to the language barrier, but subsequently found himself in athletics. 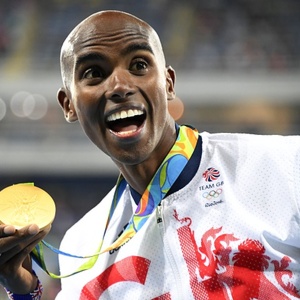