Hoffman was born in Oklahoma City, OK in January 1972. He is known for his work with the Jackass series. When he was just 15 years old he became the youngest to join the BMX freestyle circuit. Four years later he went pro and launched Hoffman Bikes and Hoffman Promotions. His companies helped lead the way for what would become the X-Games. 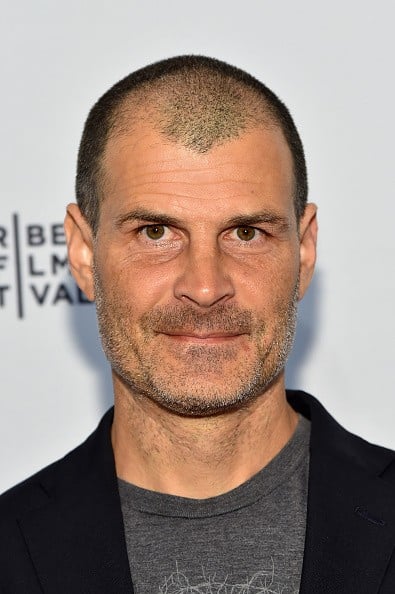 He is known for his amazing feats and tricks such as jumping off of a 3,500 foot Norwegian cliff, the 900, Flip faki, and Flair. He has produced a Pro BMX video game, as well as several TV specials. He has produced two high energy shows, Mat Hoffman's Aggro Circus at University Studios in Florida, as well as Mat Hoffman's Danger Defying Daredevils at Six Flags Magic Mountain in California. Hoffman was featured in a documentary in the ESPN 30 for 30 series titled "The Birth of Big Air" which was directed by Jeff Tremaine. Mat and his team took part in the 1996 Summer Olympic Games closing ceremonies. He has earned silver and bronze medals at the X Games. He was elected President of the International BMX Freestyle Federation in 2005. 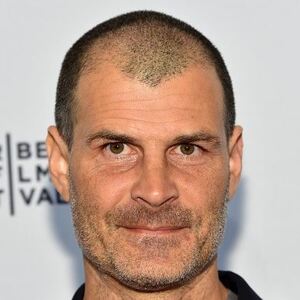