Mark Tewksbury net worth: Mark Tewksbury is a Canadian competitive swimmer who has a net worth of $5 million. Mark Tewksbury was born in Calgary, Alberta, Canada in February 1968. He swam for the University of Calgary and is best known for the backstroke. Tewksbury won a gold medal in the 100 meter backstroke at the 1992 Summer Olympics.

He also won a silver medal as part of Canada's relay team at the 1988 Summer Olympics. He also won a bronze medal in relay at the 1992 Olympics. Tewksbury was on the cover of Time magazine and was inducted into the Canadian Sports Hall of Fame, the Canadian Olympic Hall of Fame, and the International Swimming Hall of Fame. He hosted the first season of the Canadian documentary television series How It's Made in 2001. Tewksbury also received the Meritorious Service Medal in 1993 for being a "motivational speaker and a gifted athlete." 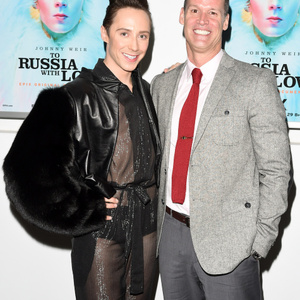