Mao Asada net worth: Mao Asada is a Japanese competitive figure skater who has a net worth of $10 million dollars. Mao Asada was born in Nagoya, Aichi, Japan, and went on attend Chuckyo University. She is currently on leave to focus on her figure skating career. She was originally interested in becoming a ballet dancer, and began training when she was three.

However, she subsequently shifted her focus to figure skating when she was nine. She won her first international event, the Mladlost Tropy, when she was 14. In 2004, she became the first Junior female figure skater, and only the fifth female figure skater ever, to land a triple axle in competition. In 2010, she became the first female to land three triple axles in competition. She has won four Gold medals and two Silver medals at the Grand Prix Final; three Gold medals, two Silver medals, and a Bronze at the Four Continents Championships; two Gold Medals, a Silver medal, and a Bronze at the World Championships; and a Silver medal at the Olympics. She was a favorite at the 2014 Olympics in Sochi. 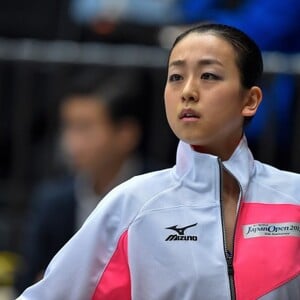