Mahendra Singh Dhoni Net Worth: Mahendra Singh Dhoni is a former Indian cricketer and the current captain of the Indian national cricket team who has a net worth of $180 million. During his career, Dhoni became the captain of the Indian national team, leading the nation to a number of important victories. These included the 2007 ICC World Twenty20, the 2010 Asia Cup, the 2016 Asia Cup, the 2011 ICC Cricket World Cup, and the 2013 ICC Champions Trophy. His name is often shortened to "MS Dhoni."

During his playing career, Dhoni also became one of the highest run scorers in One Day Internationals, racking up more than 10,000 runs. He was also the first wicket-keeper to effect 100 stumpings in ODI cricket. To this day, Mahendra is considered to be one of the greatest wicket-keeper batsmen and captains of all time.

After making his ODI debut in 2004, Mahendra went on to win a number of awards, including ICC ODI Player of the Year, the Rajiv Gandhi Khel Ratna award, the Padma Shri, and the Padma Bhushan, the latter two being among India's highest civilian honors. He was also given the honorary rank of Lieutenant Colonel in the Indian Territorial Army in 2011. Dhoni initially took on the role of captain of the ICC World Test XI in 2009, a feat that he would repeat 5 times. Outside of his international duties, Dhoni played for the Chennai Super Kings, winning the Indian Premier League in 2010, 2011, and 2018. In 2020, Dhoni announced his retirement from international cricket.

Early Life: Mahendra Singh Dhoni was born on July 7th of 1981 in Ranchi, Bihar (present-day Jharkhand), India. Raised alongside two siblings in the village of Lwali by parents who had moved to Ranchi from Uttarkhand, Manenhdra idolized cricket players like Adam Gilchrist and Sachin Tendulkar.

Dhoni studied at a secondary school called DAV Jawahar Vidya Mandir, Shyamali. During his years at secondary school, he excelled at a number of sports, including badminton, soccer, and of course cricket. During this period, he also worked at a railway station in Kharagpur.

Career: After playing cricket at the amateur level during the late 90s, Dhoni made his Ranji Trophy debut for Bihar in the 1999-2000 season at the age of 18. He impressed during his first few seasons, and eventually started playing for the Jharkhand cricket team. After his exploits during the 2003-2004 season, Mahendra was picked for the India A squad, touring Zimbabwe and Kenya. Another solid string of performances followed, and eventually, he was selected for the Indian ODI team.

Initially, Dhoni struggled on the Indian ODI team, experiencing considerable competition from established wicket-keepers like Rahul Dravid, Parthiv Patel, and Dinesh Karthik. However, he eventually proved his worth in a series again Pakistan, scoring 148 off only 123 deliveries. Dhoni then established himself as one of India's top wicket keepers.

In 2007, India disappointed after crashing out of the World Cup with losses to Bangladesh and Sri Lanka. In 2011, India managed to win the ICC Cricket World Cup with plenty of help from Dhoni. Although India reached the quarter finals in the 2015 World Cup, they were unable to defend their title. In 2017, Dhoni stepped down as captain of the Indian national team, although he continued to play in the squad. In 2020, he retired from international cricket. 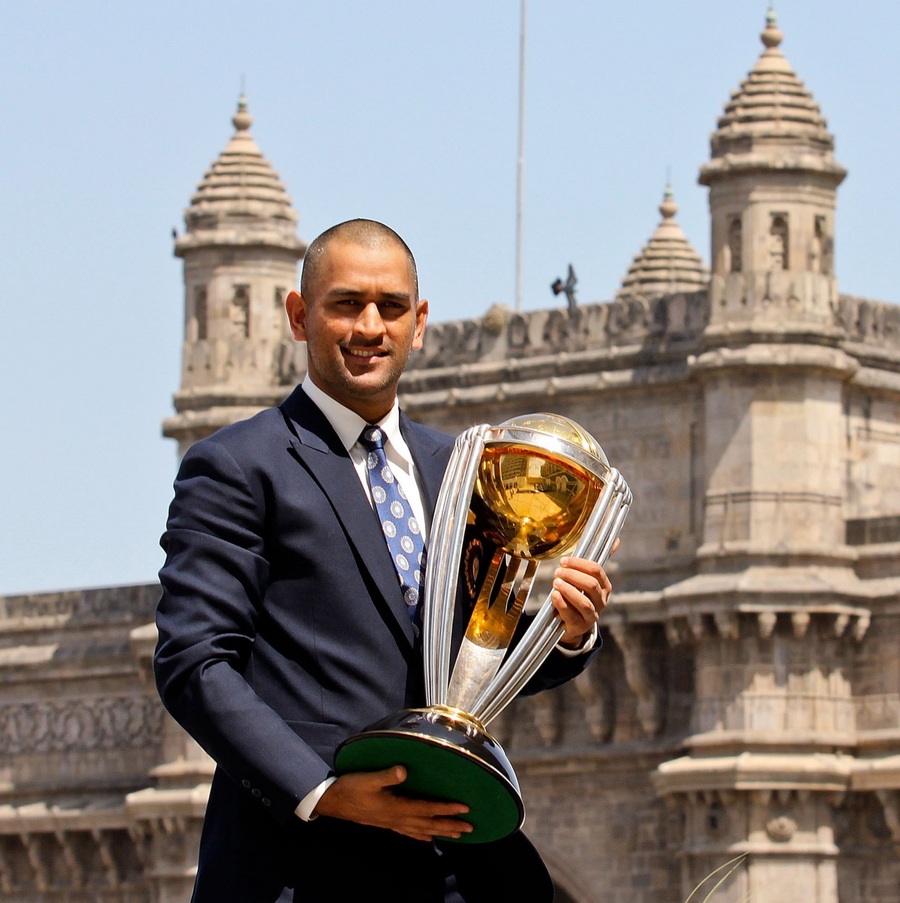 Playing Style: During his career, Dhoni gained a reputation as a powerful hitter and one of the fastest players between the wickets. He was also known for his helicopter shot technique and his exceptional wicket-keeping skills.

Business Ventures: Mahendra has ventured into a number of other industries over the years, most notably the entertainment industry. He has his own production company called MSD Entertainment. This production company is headquartered in Mumbai. Dhoni Entertainment partnered with Banijay Asia in 2019 to produce a variety of content, starting with a documentary series about the Chennai Super Kings.

Dhoni also owns a number of sports teams. These include the Ranchi Rays, a hockey team based in Ranchi, and the Chennai-based football club Chennaiyin FC that plays in the Indian Super League.

In addition, Mahendra launched a lifestyle brand called SEVEN in 2016. He is particularly active in the ownership and management of the footwear branch of the company. In 2019, he invested in CARS24, a used car marketplace. He also became the company's brand ambassador. He also served as the brand ambassador for Indigo Paints, starting in 2018. He once held a high position in Air India, and he later became the Vice President of India Cements Ltd.

Earnings: In 2013, Dhoni's annual earnings were reported to be $31.5 million, making him one of the highest-paid athletes in the world. His earnings were reported to be $31 million in 2015. Over the course of his career, he has supplemented his income with a number of brand endorsements, and he is considered to be one of the most marketable athletes on the planet. After an initial $1.5 contract with the Chennai Super Kings, Dhoni became the most expensive player in the India Premier League. When the Chennai Super Kings were suspended for two years, Rising Pune Supergiant bought him for $1.9 million.

Real Estate: In 2021, it was reported that MS Dhoni had purchased a new home in the Pimpri-Chinchwad neighborhood of Pune. During this period, Dhoni's wife also shared pictures of a second home that was being built in Mumbai. In addition, the cricket star has another farmhouse in the Ranchi where he keeps a number of pets, including horses. 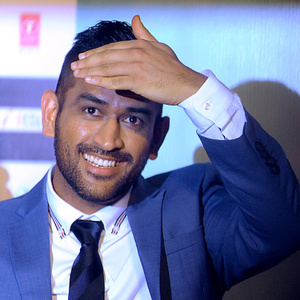