How much is Logan Tom Worth?

Logan Tom net worth: Logan Tom is an American volleyball player who has a net worth of $1 million dollars. Born in Napa, California, Logan Tom became the youngest person to ever play for the US Olympic volleyball team, when she was selected to play in 2000. She was 19 at the time. An excellent all-around athlete, she set a state record in volleyball, was a basketball All-American, and also performed well in track and field. She led her school to the NCAA Women's Volleyball Championships in 2001. They ultimately won, and she was named Most Outstanding Player. She was also a four-time NCAA First Team All-American, among other honors. As a competitor for the United States, she has played on multiple Olympic teams and in various championships. The team won Silver in Beijing in 2008, and has also won Gold at four FIVB World Grand Prix tournaments, and Silver at the FIVB World Cup. When not playing for the US team, she plays for Hitsamitu Springs, a professional team in Japan. 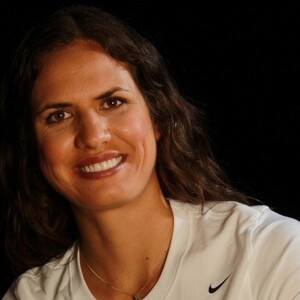