He also won Silver Medals in 2009 for Speed & Style and Best Trick and a Bronze Medal in 2010 for Best Trick. In 2009 he attempted the first double back flip in a competition but was unable to ride it out. In 2010 LaVallee broke his pelvis and punctured a lung while practicing for the Red Bull New Year No Limits event. In 2011 as part of the Red Bull New Year No Limits event he jumped across the San Diego Bay and set a world record of 412 feet. 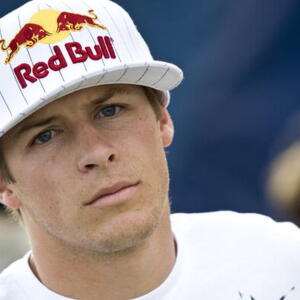