Laurie Hernandez net worth: Laurie Hernandez is an American artistic gymnast who has a net worth of $2 million. Laurie Hernandez was born in New Brunswick, New Jersey in June 2000. She is best known for being a member of the United States women's gymnastics team for the 2016 Rio Summer Olympics. Hernandez has been a member of the national team since 2012 and won a Gold Medal at the 2016 Pacific Rim Championships. She committed to the University of Florida but decided to forgo her NCAA eligibility in 2014 to become a professional and compete in the Olympics. She has competed for the Monmouth Gymnastics Academy and her head coach in Maggie Haney. 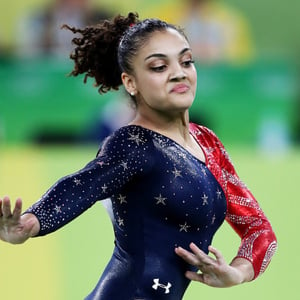