Laura Dekker net worth: Laura Dekker is a Dutch sailor who has a net worth of $500 thousand. Laura Dekker was born in Whangarei, New Zealand in September 1995. Dekker announced her plan to become the youngest person to ever circumnavigate the globe single handedly in 2009. The Dutch courts stepped in to prevent her from departing while she was under shared custody of her parents.

A Dutch family court ended the custody arrangement in 2010 and she began her record breaking attempt on August 21, 2010. She completed her solo circumnavigation and arrived in Simpson Bay, Saint Maarten on January 21, 2012. She spent the first two years of her life at sea and owned her first boat at six years old and learned how to sail it by herself. The boat she sailed on was a 40 foot two-masted ketch named Guppy. In 2015 Dekker was featured in and won the Dutch reality television series Expedite Poolcirkel. 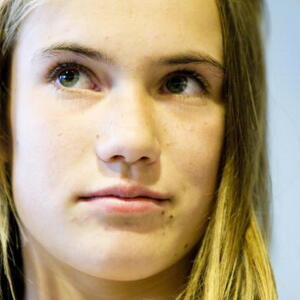