What is Lance Armstrong's net worth?

Lance Armstrong is an American professional cyclist, author and public speaker who has a net worth of $50 million. At the peak of his career, Lance's net worth was $125 million and growing rapidly.

Lance was at one time among the highest-earning athletes in the world, regularly earning up to $20 million+ per year from endorsements and prize money. For several years of his retirement, before his scandals really exploded, Lance continued to earn roughly $15 million per year from speaking engagements, public appearance fees and sponsorships.

As pretty much everyone knows by now, in October of 2012, Armstrong was banned from professional racing amid allegations that he used steroids. Lance was forced to give up his seven Tour de France medals and lost all of his major sponsors including Nike, Oakley, Trek and Anheuser Busch. On the flip side, throughout his career, Lance has been an inspiration to millions of cancer patients around the world. His cancer foundation, which he no longer is associated with, has raised nearly $500 million for research since its inception.

During his interview with Oprah Winfrey in January 2013 when he admitted to doping, Lance estimated that the loss of endorsement deals from this scandals could eventually cost him $75 million in terms of lost endorsements, legal settlements and lawyer fees. The U.S. Federal government could have sued Lance for $100 million had the lawsuit gone to trial. Lance ultimately settled that lawsuit for $5 million.

In December 2018, Lance told CNBC that his early investment in Uber "saved" his family financially over the previous five years. Lance invested $100,000 in Uber when the company was valued at $3.7 million. At the time he made the investment, he had no idea what Uber was and actually thought he was buying shares of Twitter through Chris Sacca's venture capital firm.

As of December 2018, the company had a private valuation of $120 billion. Lance declined to disclose the exact value of his Uber investment but considering how early he got involved, it's presumably very valuable today.

Upon hearing this news, many less-reputable news outlets blindly reported that Lance is almost certainly a billionaire thanks to his Uber investment. As awesome as that would be, it's false. According to a Bloomberg investigation, Lance's Uber investment was worth $30 million at its peak. Probably closer to $20 million after fees. Still an amazing return off of a $100,000 investment. 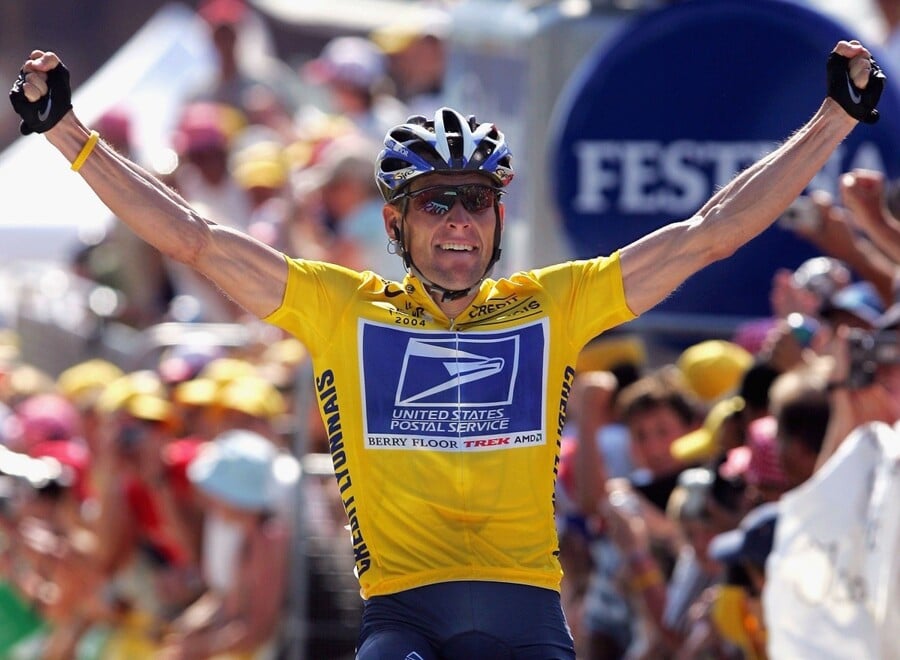 Lance Armstrong was born on September 18th 1971, in Plano, Texas. He was raised by his mother, Linda Moonyham. His father Eddie Charles Gunderson left the family when Lance was two. Lance began swimming and running at the age of ten. By thirteen he was already competing in cycling and triathlons. Eventually, Armstrong would focus exclusively on cycling. In his senior year of high school he was invited to Colorado Springs to train with U.S. Olympic development team. In 1989 Lance placed 11th in the World Champion road race and was named the U.S. national amateur champion. Lance competed in the 1992 Olympics and though he came in 14th place, he was still invited to join the Motorola cycling team. At the age of twenty-one Lance came in first at the World Road Race Championship in Oslo, Norway.

In 1996 Lance Armstrong was diagnosed with testicular cancer. The tumor spread to his abdomen, lungs, and lymph nodes. His testicle was removed, he changed his eating habits, and began extensive chemotherapy to give him a 65-85% chance of survival. Doctors soon found cancer in his brain which reduced his chances of survival to 40 percent. Thankfully through the help of surgery to remove the tumor and another round of chemotherapy, Lance was declared cancer free in February 1997. During his cancer treatment one of the few things that kept Lance going was the thought that he would someday race again. Very few people felt this way including Confidis, who canceled his contract with the team. Lance would sign on with the United States Post Office Team.

Armstrong returned to cycling in 1998. In 1999 he won the Tour De Force France and became the 2nd American to ever take the gold. He would win again the following year. He would go on to place very well for himself in numerous races. In 2005 he announced his retirement but could not stay away because in 2009 he once again raced in the Tour De Force France and came in 3rd. Lance would eventually win seven Tour medals. 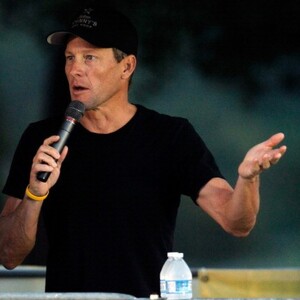