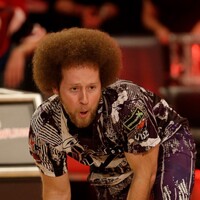 What is Kyle Troup's Net Worth?

Kyle Troup is a professional bowler who has a net worth of $2 million. Kyle Troup competes in ten-pin bowling on the PBA Tour. He has won multiple PBA Tour titles since his full-time debut in 2015, and set a record for single-season earnings with his win in the PBA Playoffs in 2021 (with earnings the exceeded $496,000). Additionally, Troup competes on the world stage as a member of the United States national team.

Kyle Troup was born on June 11, 1991 in North Carolina. His father is John "Guppy" Troup, a professional bowler and former star on the PBA Tour. Largely due to his father's influence, Kyle Troup got into bowling early on in life, and by the time he was a teenager, was among the youngest-ever members of the North Carolina All Stars bowling team. Beyond his home state, he competed throughout South Carolina and Georgia as an amateur.

In 2008, Troup became a member of the Professional Bowlers Association. During his first five years as a member, he mostly competed in PBA Regional Tour events while working as a manager at a Wendy's. Troup claimed his first Regional Tour title in 2010 in Fort Jackson, South Carolina. Later, in both 2013 and 2014, he was named PBA Southern Region Player of the Year.

Troup began bowling full-time on the national PBA Tour in 2015. Reaching the championship round four times that year, he notched his first title at the PBA Wolf Open in Shawnee, Oklahoma. In 2016, Troup came in second at the Downums Waste Services Xtra Frame Open and fourth in the Gene Carter's Pro Shop Classic. He claimed his second PBA Tour title the following year in the Mark Roth-Marshall Holman PBA Doubles Championship, where he was teamed with Jesper Svensson. At the 2017 PBA World Championship later in the year, he came in fourth. Early in 2018, Troup reached the final of the DHC PBA Japan Invitational, ultimately coming in second to Dominic Barrett. Later, in September of 2018, he picked up his third PBA title at the Storm Lucky Larsen Masters in Malmö, Sweden. Troup went on to win the PBA League competition in 2019 as a member of the Portland Lumberjacks team. He also made it to five championship rounds, but failed to claim an individual title.

Troup won his fourth PBA title in early 2020 at the PBA Jonesboro Open. Just a few weeks later, he claimed his fifth title at the Mark Roth-Marshall Holman PBA Doubles Championship, once again winning the title with partner Jesper Svensson. Troup continued to have a hot 2020, picking up another title at the PBA Tour Finals in Jupiter, Florida in July. Although the season was abbreviated due to the COVID-19 pandemic, Troup finished with a career-high earnings of $135,300. 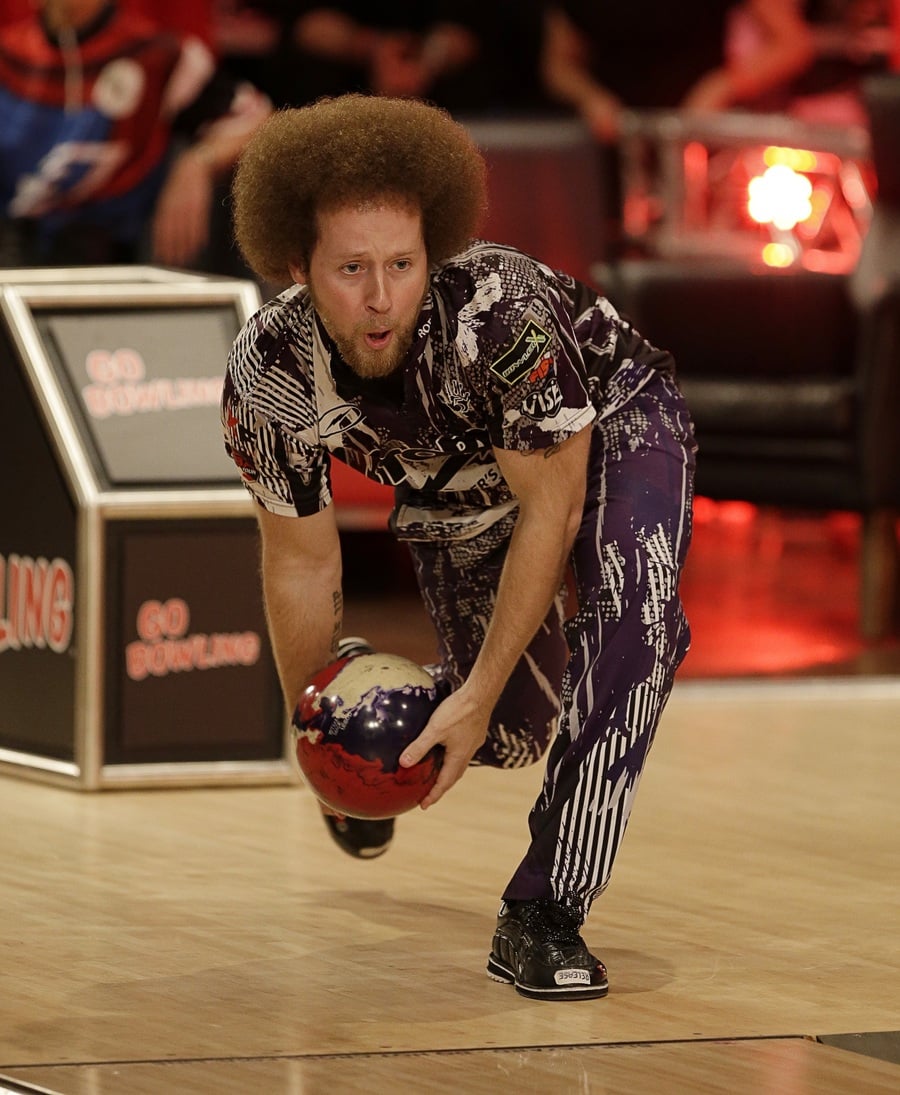 In 2021, Troup had his greatest season yet on the PBA Tour. Winning the East Region finals, he went on to claim the PBA Players Championship title and the record-tying $250,000 top prize. This earned Troup the #1 seed in the PBA Tour Playoffs, where he defeated Sam Cooley in the final round to earn his eighth overall title. Troup also claimed the $100,000 top prize, pushing his single-season earnings to a record $469,200. He finished the 2021 season with a total of $496,900 in earnings. Troup was subsequently named PBA Player of the Year in a landslide vote.

Troup had another impressive year in 2022. Despite failing to win a title over the first 13 events of the season, he made it to his second consecutive PBA Playoffs, where he defeated Tommy Jones in the final round to give him his second consecutive PBA Playoffs championship title. Notably, the victory pushed Troup's career PBA earnings over the $1 million mark. Later in the year, Troup won the Elias Cup as a member of the Portland Lumberjacks, and was named PBA League MVP. He earned the ESPY Award for Best Bowler a few weeks later.

Beyond the PBA Tour, Troup has competed for Team USA on the international stage. He first bowled with the team at the 2018 World Bowling Tour Men's Championship in Hong Kong, where he claimed a gold medal in trios with teammates E. J. Tackett and Andrew Anderson. Troup and Team USA went on to win the Weber Cup in both 2019 and 2020 against Team Europe.

Troup has become somewhat iconic for his image, most notably his retro Afro hairdo and colorful, bus-styled wardrobe. Due to his hairdo, he has been dubbed "Afro Fish" and "The Pro with the Fro," among other sobriquets. Troup has also cultivated a flamboyant public persona similar to that of his father.