Kerri Strug net worth: Kerri Strug is an American gymnast who has a net worth of $4 million. Kerri Strug was born in Tucson, Arizona in November 1977. She was a member of the Magnificent Seven Olympic team for the United States. Strug won a Gold Medal at the 1996 Atlanta Olympics in team gymnastics and won a Bronze Medal for the same event at the 1992 Barcelona Olympics.

She won Silver Medals at the 1991 and 1994 World Championships and a Bronze Medal at the 1995 World Championships. She is remembered for performing the vault with an injured ankle and being carried to the podium by coach Bela Karolyi. She went on to participate in the Ice Capades and Disney's World On Ice and then worked as an elementary school teacher and a staff assistant with the White House Office of Presidential Student Correspondence. Strug then worked at the General Counsel in the Treasury Department and joined the Justice Department's Office of Juvenile Justice and Delinquency Prevention staff. 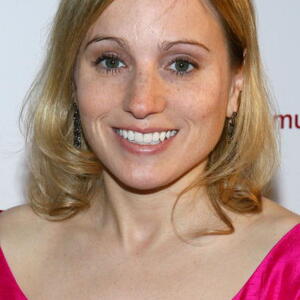