Kelly Clark net worth: Kelly Clark is an American snowboarder who has a net worth of $1.5 million dollars. Kelly Clark was born in Dover, Vermont in July 1983. Clark won a Gold medal in Halfpipe at the 2002 Salt Lake City Olympic Games. She started to snowboard at seven years old and started competing in 1999 before becoming a member of the US Snowboard team in 2000. 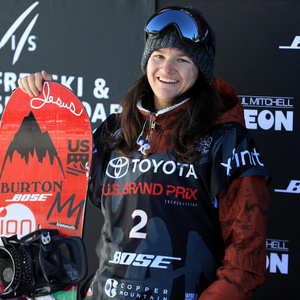