Kalani Robb net worth: Kalani Robb is an American professional surfer and actor who has a net worth of $3 million. Kalani Robb was born in February 1977. He has appeared in the movies Blue Crush in 2002, Pipeline in 2007, Forgetting Sarah Marshall in 2008, and Isolated in 2013. Robb has appeared in the documentaries Hit & Run, Down the Barrel, Life as a Movie, and Momentum Generation. 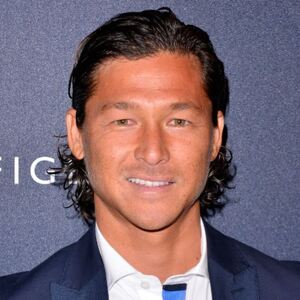