Catanzaro started doing gymnastics at five years old and was named Southeast Regional Gymnast of the Year in 2012. Since 2013 she has worked for an obstacle course gym in San Antonio, Texas called Alpha Warrior. In 2014 she became the first woman to complete the qualifying course and later that year she became the first woman to complete the course and qualified for the national finals in Las Vegas, Nevada. Her run was viewed more than nine million times on social media. Catanzaro has also appeared in a commercial for Fairfield Inns. 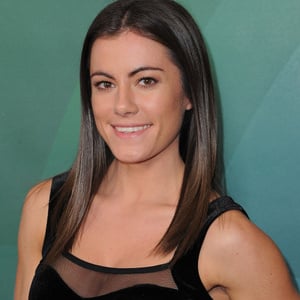