Jordyn Wieber net worth: Jordyn Wieber's net worth is $3 million dollars. Born in DeWitt, Michigan, Jordyn Wieber began practicing gymnastics before she started kindergarten, after her parents recognized that her physique was ideal for the sport. She won her first major competition in 2009, when she won the All-Around title at the American Cup. For the next two years, she would dominate at championships, and became known as a highly consistent competitor. 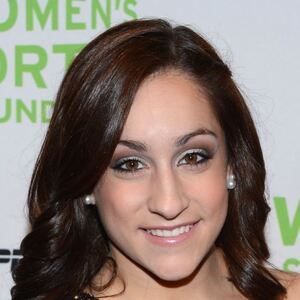