Jonny Moseley Net Worth: Jonny Moseley is an Olympic skier and TV host who has a net worth of $5 million. Jonny Moseley acquired that net worth as a gold medal-winning skier with the United States team and through endorsements and television appearances. Moseley was born in San Juan, Puerto Rico but raised in Tiburon, California where he became interested in skiing at a young age.

He eventually made a name for himself for being the first Puerto Rican-born athlete to become a member of the US Ski Team. After his family moved to Tiborn, California, he got enrolled at The Branson School in Ross (The same high school CelebrityNetWorth founder Brian Warner went to). Regularly visiting Sierra Nevada over the weekends, he soon joined the Squaw Valley Freestyle Ski Team in 1984. While still in high-school, he won his first Junior National title in Freestyle Skiing, which earned him a place at the US Ski Team after graduation. It was in his fourth year on the national team, when he won the first out of the three gold medals for the US Freestyle Skiers at the 1998 Winter Olympics in Nagano, Japan. That was the first medal for the US team in the 18th Winter Olympics. In 1998, he was named Sportsman of the Year by the US Olympic Committee, and also has appeared on the covers of numerous magazines, including Freeskier and Rolling Stone. 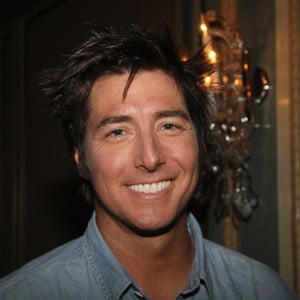