Jon Olsson net worth: Jon Olsson is a Swedish professional skier who has a net worth of $8 million. Jon Olsson was born in Mora, Sweden in August 1982. He is a free skier and alpine ski racer who started out at 16 years old. Eight years later he made a bet with a fellow skier and has the goal of making it to the 2014 Olympics.

He is known for inventing several new double flips which include a D-spin 720 into a flat spin 540 known as a DJ flip, a switch double rodeo 1080 known as a hexo flip, a switch cork 720 to flat spin 540 known as the tornado, and a double flat spin 900 known as a kangaroo flip. Olsson has won nine Winter X-Games medals and has won several events including big air at The US Free Skiing Open in Vail, the Winter X-Games 09, The Red Bull Big Air, and the World Superpipe Championships. He has hosted the big air event Jon Olsson Invitational since 2005. Jon's brother is Hans Olsson who is a Swedish alpine skier. 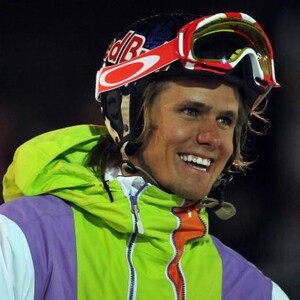