Jesse Owens net worth: Jesse Owens was an American track and field athlete who had a net worth of $150,000 at the time of his death. Jesse Owens was born in Oakville, Alabama in September 1913 and passed away in March 1980. He won four Olympic gold medals at the 1936 Olympic Games. Owens specialized in long jump and sprinting.

In 1935 he set three world records and tied a fourth in less than one hour. Owens won gold medals in the 100 meters, 200 meters, long jump, and 4 x 100 meter relay at the 1936 Summer Olympics in Berlin, Germany. As a very successful black athlete he was said to have "single-handedly crushed Hitler's myth of Aryan supremacy".  Owens has received many honors including the highest accolade for track and field being named The Jesse Owens Award. He graduated from the Ohio State University and would later compete in the West Coast Baseball Association. Owens filed for bankruptcy and was successfully prosecuted for tax evasion before becoming a goodwill ambassador for the US. Jesse Owens passed away on March 31, 1980 at 66 years old from lung cancer. 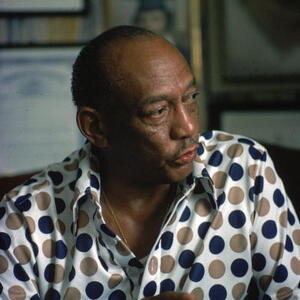