Jeremy Bloom net worth: Jeremy Bloom is an American skier who has a net worth of $5 million dollars. Born in Loveland, Colorado, Jeremy Bloom showed promise as an athlete in multiple sports. While in high school, he led both his football and track and field teams to state championships.

During one football game in 2000, he broke three school records. He received a football scholarship to the University of Colorado, and also earned a degree from the Wharton School of Business at the University of Pennsylvania. He began skiing when he was a child, and at age 15, became the youngest skier ever to make the US Ski Team. He managed to complete his college work, while playing college football and competing on the World Cup skiing circuit for multiple years during the early 2000s. He won 11 Gold Medals on the World Cup circuit, and appeared on the podium 26 times. He also played in the NFL for the Philadelphia Eagles and the Pittsburgh Steelers. He currently runs his own technology company, Integrate.com, and serves as an analyst for ESPN. 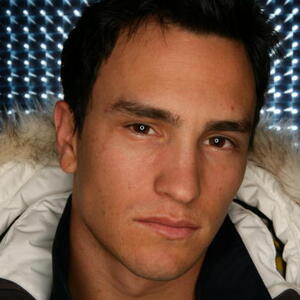