Jayne Torvill net worth: Jayne Torvill is a British ice dancer who has a net worth of $8 million. Jayne Torvill was born in Clifton, Nottingham, England, and became interested in skating after her elementary school class visited the local rink. She went on to become one half of the British National Pairs Champions in 1971, when she was just 14.

After skating alone for a few years, it was suggested that she begin skating with another skater named Christopher Dean. They began skating together in 1975, squeezing in practice time between her work as an insurance clerk and his work as a policeman. In 1980, after placing fifth at the Olympics, they left their jobs to focus on skating full-time. They would go on to dominate skating for the next few years, culminating in a perfect score, and a Gold medal, at the Sarajevo Olympics in 1984. They then turned professional and toured for a few years. In 1994, they returned to the Olympics and won a Bronze medal. After taking a break from skating, Jayne Torvill and Christopher Dean began starring in "Dancing on Ice" on ITV in 2006. Jayne left her post as the show's creative director in 2014. In December 2018, a biopic titled "Torvill and Dean" was released on British television. 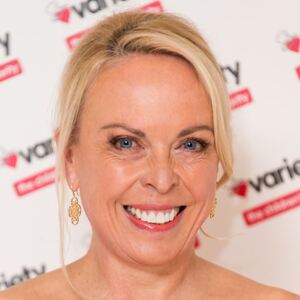