James Cracknell net worth: James Cracknell is a British athlete and politician who has a net worth of $3 million. James Cracknell was born in Sutton, London, United Kingdom in May 1972. He is a rowing champion and a double Olympic gold medalist. Cracknell won Gold Medals at the Olympic Games in 2000 and 2004 representing Great Britain in Coxless Four rowing.

He also won Gold at the World Rowing Championships in Coxless Four in 1997, 1998, and 1999, Coxless Pair in 2001 and 2002, and in Coxed Pair in 2001. In 2013 he was announced as a Conservative Party candidate for South West England and Gibraltar in European Parliament election of 2014 but finished third. He attempted to cycle, row, run, and swim from Los Angeles to New York in 2010 but was hit from behind by a petrol tanker while cycling. This led Cracknell to become a helmet advocate. He was appointed OBE for his services to sport in the 2004 New Year Honours List. James is married to TV and radio presenter Beverley Turner. 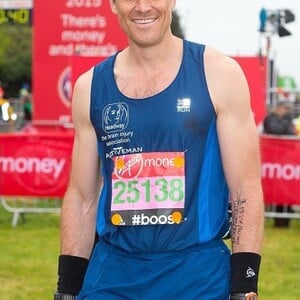