Ian Thorpe net worth: Ian Thorpe is an Australian swimmer who has a net worth is $2 million dollars. Born in Sydney, New South Wales, Australia, Ian Thorpe was always taller than his peers, and even though he was allergic to chlorine and had to swim without putting his head in the water, his larger size resulted in his winning many of his early swim meets anyway.

After building up a tolerance to chlorine, he was able to compete more regularly. He quickly began to dominate in the pool, including winning all ten of the swimming events at the New South Wales Age Championships, and the two Bronze medals at his first Australian Age Championships in 2005. From then on, he enjoyed a meteoric rise. He has won more Gold medals than any other athlete from Australia, with five, and he has set 13 world records. After winning multiple medals at the Olympics in 2000 and 2004, and becoming the only male to medal in the 100, 200, and 400-meter events, he decided to step away from swimming. He attempted a comeback for the 2012 Olympics, but did not qualify for the team. 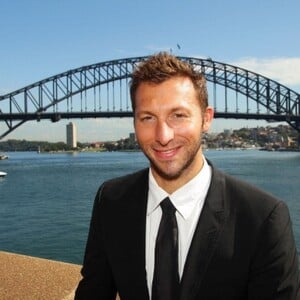