Glen Plake net worth: Glen Plake is a California based celebrity skier famous for his wild hair who has a net worth of $2.5 million. Glen Plake was born September 9th, 1964 in Livermore California but he grew up in Lake Tahoe. Lake Tahoe is one of the most popular ski destinations on the west coast and was even the site of the 1960 winter Olympics. Glen Plake grew up skiing at Tahoe's Heavenly resort. He quickly showed talent as an extreme skier and became a sought after performer for videos and photo shoots. Plake's popularity increased after he started shaping his hair into a giant mohawk that was died in various different eye catching colors. 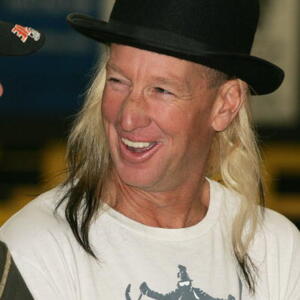