How much is Floyd Landis Worth?

Floyd Landis Net Worth: Floyd Landis is a former American professional road racing cyclist who has a net worth of $3 million. Floyd Landis earned his net worth through his talent as a cyclist. Born on October 14, 1975, in Farmersville, Pennsylvania, US, Floyd Landis gave his highlight performance in the 2006 Tour de France, where he almost turned out the winner. But he got busted on doping charges instead. Landis, who initially used his bike to ride while out fishing with his best friend, turned pro in 1999 following a very successful junior mountain biking career. Since, Landis had enjoyed a glittering but not so long career as he proved to be a strong climber and time trial specialist. In 2005, he finished the Tour de France eight overall and a year later he was the winner in a couple of events, including Tour de France, but was stripped of his title after testing positive for using drugs. Even though his lawyer had been trying to get the US doping authorities to drop their case against him, it was all in vain. Eventually, Floyd admitted to continual doping and even revealed that Lance Armstrong, among other top riders who rode on his team doped as well. After Landis lost his appeal against the ban imposed on him, he had hard times finding a new team, which meant an end to his professional career. 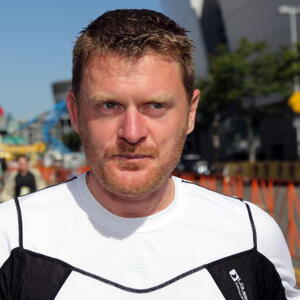