Debi Thomas net worth: Debi Thomas is an American figure skater and physician who has a net worth of $20 thousand. Debi Thomas was born in Poughkeepsie, New York in March 1967. She is best known for being winning a Bronze Medal at the 1998 Calgary Olympic Games in Ladies' singles figure skating for the United States.

Thomas also won a Gold Medal at the 1986 World Championships in Geneva, a Silver at the 1987 World Championships in Cincinnati, and a Bronze at the 1998 World Championships in Budapest. She had a rivalry with Katrina Witt from East Germany at the 1998 Olympics which was known as the "Battle of the Carmens". Thomas started her career at 10 years old and skated as an amateur until she was 21. After retiring as a skater she went back to school to become an orthopedic surgeon and graduated from Stanford University and the Northwestern University Feinberg School of Medicine. Thomas has worked in private practice in Richlands, Virginia. In November 2015, Debi Thomas revealed that she was broke and living out of a trailer in the Appalachian mountains. 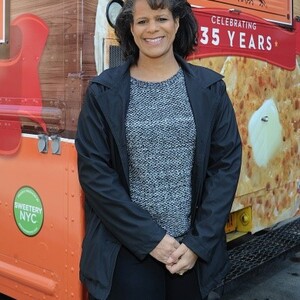