Danny Fuller net worth:  is an American professional surfer, model, photographer, and filmmaker who has a net worth of $4 million. Danny Fuller was born in Hanalei, Kauai, Hawaii in February 1982. He married Tori Praver in 2013. They had two children together before separating in 2017. Tori is a swimwear designer and fashion model.

Fuller appeared an episodes of the TV series Boarding House: North Shore in 2003 and Vans Triple Crown in 2010. He appeared in the video documentary The Arena: North Shore in 2009. Danny Fuller also appeared in the documentary Heavy Water in 2015 and in the short Zero in 2018. He has a goofy surfing stance and his sponsors have including RVCA, Quiksilver, Raen Optics, Byrne Surfboards, Oakley, Futures, and Rockstar. 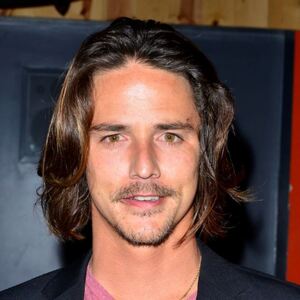