Danny Davis net worth: Danny Davis is an American professional snowboarder who has a net worth of $1 million. Danny Davis was born in Highland, Michigan in June 1988. In 2006 he was voted Rookie of the Year in the Transworld Snowboarding Riders Poll Awards as well as for Snowboarder Magazine.

He was also voted one of Snowboarder Magazine's Top 10 Riders of the Year for 2008. Davis has won Gold Medals at the Winter X Games in Superpipe in 2014 and 2015. He failed to win a spot on the US Olympic Team for the 2010 Winter Olympics and suffered a back injury. He did compete in the 2014 Winter Olympics in Sochi and finished 10th place. He is a member of what is known as the Friends Crew of snowboarders which formed in 2007. 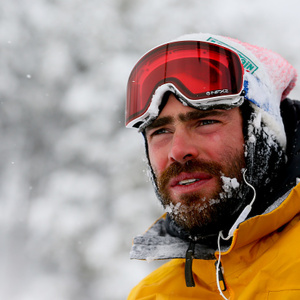