He also won three Commonwealth titles and World and European Championships which puts him in contention for being one of the greatest decathletes of all time. Thompson has also been described as the "greatest all-round athlete" the United Kingdom has ever produced. He served as an ambassador for the London 2012 Summer Olympics. Thompson was one of the 200 public figures who signed a letter to The Guardian in August 2014 opposing Scottish Independence. 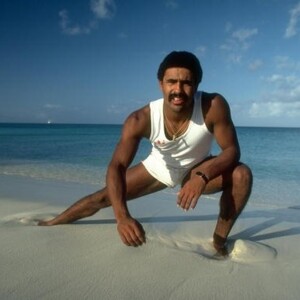