He authored his autobiography Chasing the Sky in 2016 and the book was nominated for the 2017 PEN America / ESPN Award for Literary Sports Writing. In the 2017 X Games he suffered a spinal cord injury that required back surgery. Colten's older brother Caleb Moore was also a professional snowmobiler but became the first person to die from injuries sustained during the X Games in 2013. 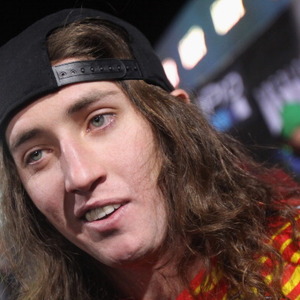