Chris Froome net worth: Chris Froome is a British road racing cyclist who has a net worth of $12 million. Chris Froome was born in Nairobi, Kenya in May 1985. He rides for the UCI WorldTeam Team Ineos. Froome has won four editions of the Tour de France in the years 2013, 2015, 2016, and 2017.

He has also won several stage races including the Giro d'Italia in 2018 as well as the Vuelta a Espana in 2017. Chris Froome has won two Olympic bronze medals in 2012 and 2016 in road time trials and won the bronze medal at the 2017 World Championships. He grew up in South Africa but was born to British parents and became a resident of Monaco in 2011. Froome raced with Team Konica Minolta in 2007 and Barloworld from 2008 to 2009 before joining Team Sky in 2010. In 2016 he was made an officer of the Order of the British Empire. 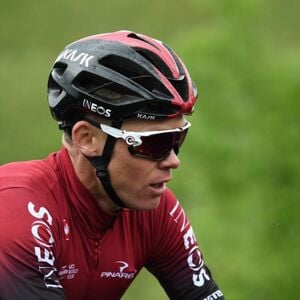