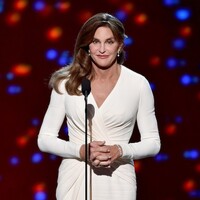 What is Caitlyn Jenner's net worth?

Caitlyn Marie Jenner was born William Bruce Jenner in Mount Kisco, New York, on October 28, 1949. Her parents are Esther Ruth and William Hugh Jenner, and she is of English, Scottish, Welsh, Dutch, and Irish descent. Jenner attended Sleepy Hollow High School in New York and Newton High School in Newton, CT, where she graduated in 1968. Jenner struggled with dyslexia but earned a football scholarship to attend Graceland College. She was forced to stop playing, however, due to a knee injury. Graceland coach recognized Jenner's potential, and encouraged her to switch to training for a decathlon. She finished in fifth place at the Drake Relays decathlon in Des Moines, IA.

Jenner competed at the 1972 Olympic trials in Eugene Oregon. With the last event remaining, Jenner was in fifth place and needed to make up a 19-second gap in the men's 1500 meters. She qualified for the team due to finishing an astonishing 22 seconds ahead of the other runners on her final lap. Following the trials, Jenner finished tenth in the decathlon at the 1972 Olympics, held in Munich. After graduating college in 1973, Jenner married flight attendant Chrystie Crownover and the two moved to San Jose, CA. Jenner trained during the day at the San Jose City College and San Jose State University tracks and sold insurance at night to make ends meet.

Jenner was featured on the cover of Track & Field News in August 1974 following an American championship win in the men's decathlon event in 1974. She also won the French national championship the following year, and a gold medal at the Pan American Games. At this point, she was setting new world records. Between 1973-1976, Jenner completed in 13 decathlons and only lost one.

Jenner achieved five personal bests on the first day of the men's decathlon in the 1976 Olympics in Montreal. Jenner walked away from the Games that year with the gold medal and a new world-record score of 8,618 points. After the event, Jenner took an American flag from a spectator and carried it during the victory lap, thus beginning a now-common tradition among winning Olympians.

Jenner became a national hero and after winning the gold and received the James E. Sullivan Award as the top amateur athlete in the United States. She was also named the Associated Press Male Athlete of the Year in 1976. Jenner's 1976 world and Olympic record was broken by four points by Daley Thompson at the 1980 Olympics in Moscow.

Shortly after her success at the Olympics, Jenner's brother Burt was tragically killed in a car accident.

Jenner experienced further fame and success after the exposure the Olympic win had offered. She posed for covers in popular magazines like Sports Illustrated and Playgirl. She became a spokesperson for cereal brand Wheaties and other brands like Tropicana, and enjoyed minor success with various small television and movie roles. Jenner had a recurring role on the TV series CHiPS in 1981 as Officer Steve McLeish. She starred in the reality TV series Keeping Up with the Kardashians from 2007 to 2016 and the TV mini-series documentary I Am Cait from 2015 to 2016. It was announced in November 2019 that Jenner would be appearing in the 19th season of "I'm a Celebrity…Get Me out of Here!"

In April 2015, Jenner sat down for an interview with Diane Sawyer on "20/20" to reveal that she had the soul of a female and that she was a trans woman. Later that year, Jenner debuted her new name and image to the public, and legally changed her name to Caitlyn Marie Jenner in July 2015. Jenner underwent sex reassignment surgery in January 2017, thus completing her transition. Jenner now speaks movingly about her journey, and publicly revealed her transition on the cover of Vanity Fair Magazine in June of 2015. Following her transition, Jenner started a Twitter account, which reached 1 million followers in the Guinness World Record time of 4 hours and 3 minutes. By sharing her journey with the world, Caitlyn Jenner became a high- profile voice for the transgender community. She has been praised and honored for her courage and for sharing her story with the world. The E! Network filmed an eight-part series about Jenner's transition that aired following the reveal in Vanity Fair. For the Jenner children, the issue of the transition is a non-issue. They were already aware of their father's identity as a woman when he told them individually about the transition prior to surgery and all of them feel both happiness for their father and inspiration at Caitlyn's bravery. 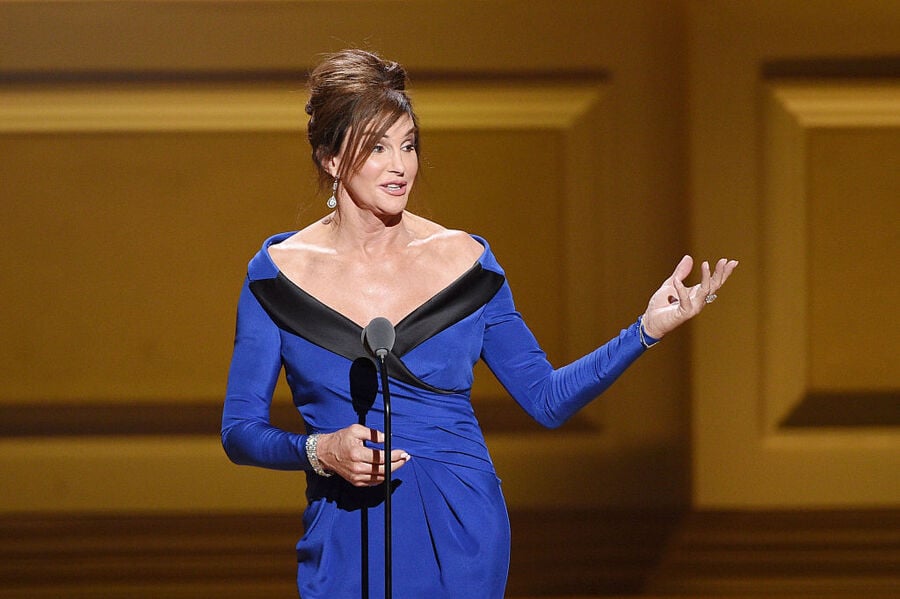 Jenner has been married three times, first to Chrystie Crownover from 1972-1981. The two share a son and a daughter. Jenner was married to Linda Thompson in 1981-1986, and they have two sons together.

On April 21, 1991, Jenner and Kris Kardashian got married after just five months of dating. They have two daughters together, Kendall and Kylie Jenner. Jenner was also the step-parent to Kris's children Kourtney, Kim, Khloe, and Robert from her previous marriage, who all star in "Keeping up with the Kardashians." Kris filed for divorce in September 2014, and their divorce was finalized in December that year

Jenner was involved in a fatal multi-car collision on the Pacific Coast Highway in Malibu in February 2015. Kim Howe, an actress and animal rights activist, was killed when Jenner's SUV ran into her car. There were no criminal charges filed, but three civil lawsuits were filed by Howe's stepchildren and drivers of other cars involved. Financial details were not released in either settlement.